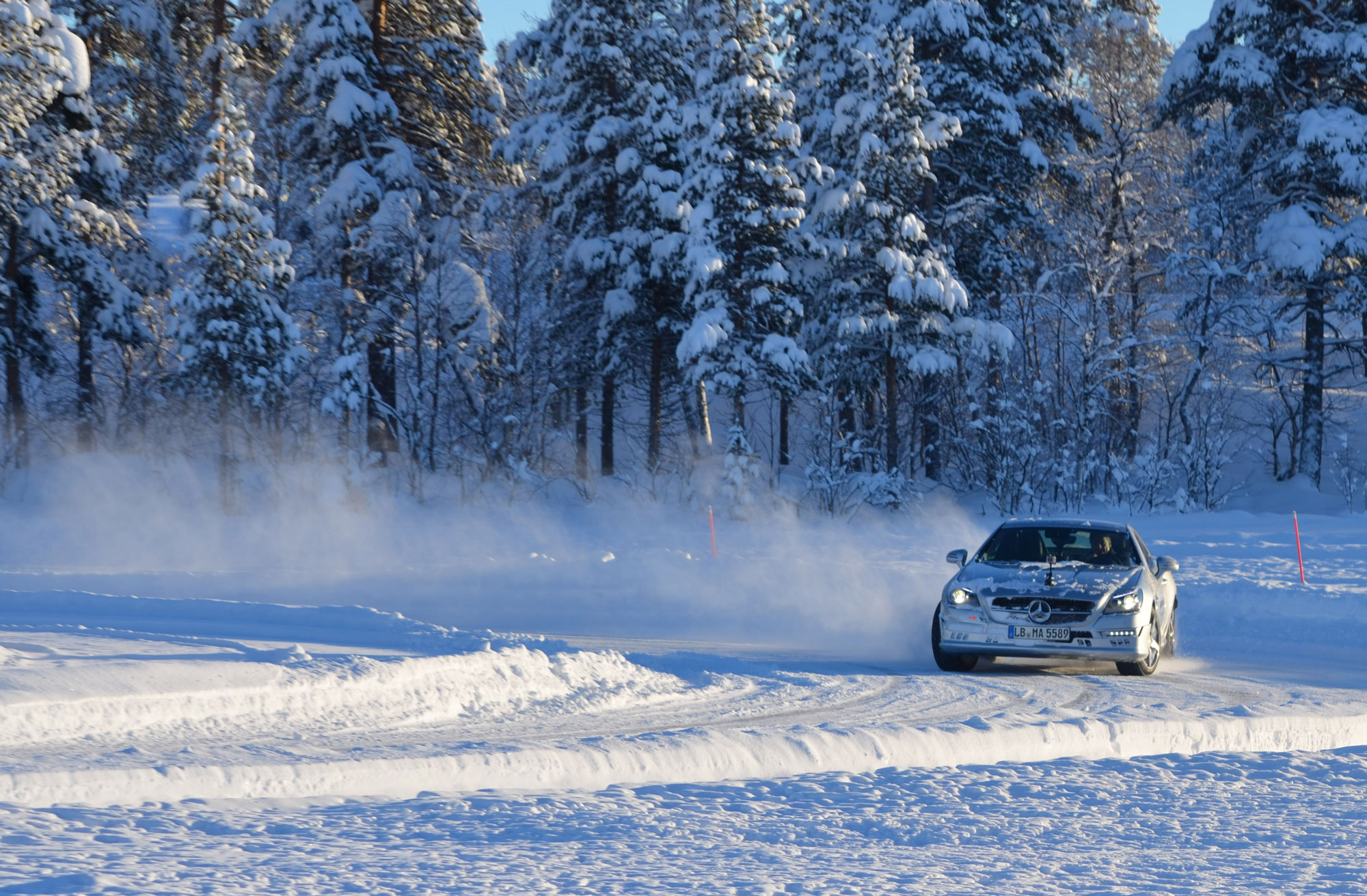 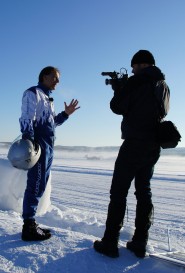 Test The Max is our most successful original format, in production since 2006 with close to 300 episodes. TTM features 5-minute test drives with exciting new cars in great locations in Germany and abroad. The show format was developed by Markus and is written and presented by motor journalist Maximilian Engert. TTM has been syndicated amongst others to Yahoo Germany, but the main partner up to 2016 was German Playboy, where each new episode premiered. TTM episodes are currently part of German digital channel Welt der Wunder’s World in Motion TV. There is also a brandnew collaboration with UK’s littledotstudios to build and establish a youtube channel for the show.

The idea behind TTM is to produce fast-paced and fun car videos with minimal crew and in minimal time for web distribution. There is usually only one video-reporter on location with Max and the shoots are wrapped up in a day. Post-production, too, is highly time efficient. This very lean operation lets us out-perform cumbersome EB crews with hardly any loss in technical quality. The benefit goes to the licensees because of lower syndication fees and the car companies who can easily accommodate us on their launch events and reach a younger mobile target audience.

Check out some episodes on  test-the-max.de.

And here's episode #16 from our not so humble beginnings, with Mercedes SLR 722 in Dubai.