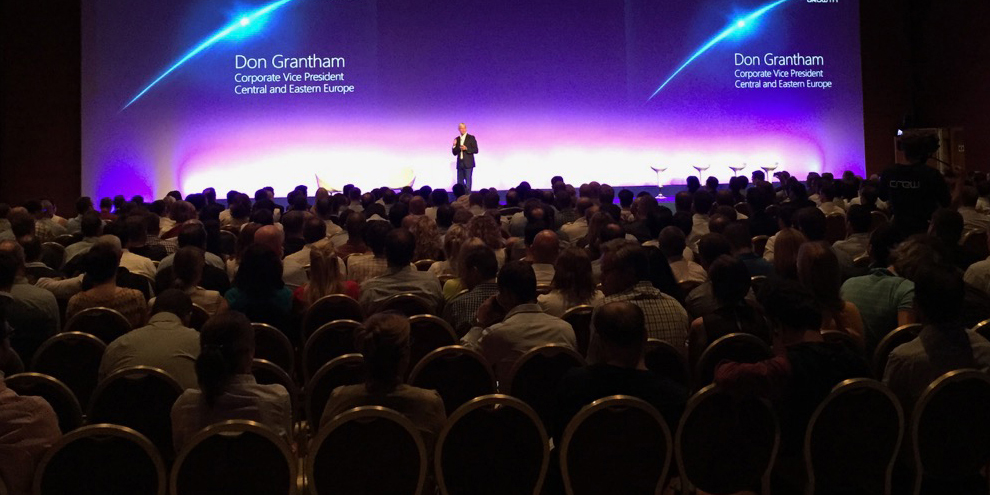 We have produced diverse video content for Allianz Blau, a multimedia magazine for the employees of Europe’s biggest insurance company, Allianz. We have also supplied BMW with training and intranet videos and have served Microsoft division CEE in the past 5 years as their main supplier of in-house communication video for former CVP Don Grantham’s executive communication. This included quarterly video messages as well as big stage show packages for annual conferences in the US and in Europe, consisting of big screen show graphics, video features and music production. Since these videos are largely restricted for internal use, we cannot display the content on the site. Please contact us if you are interested in this aspect of our work and would like to see demos with exclusive access on our vimeo album. 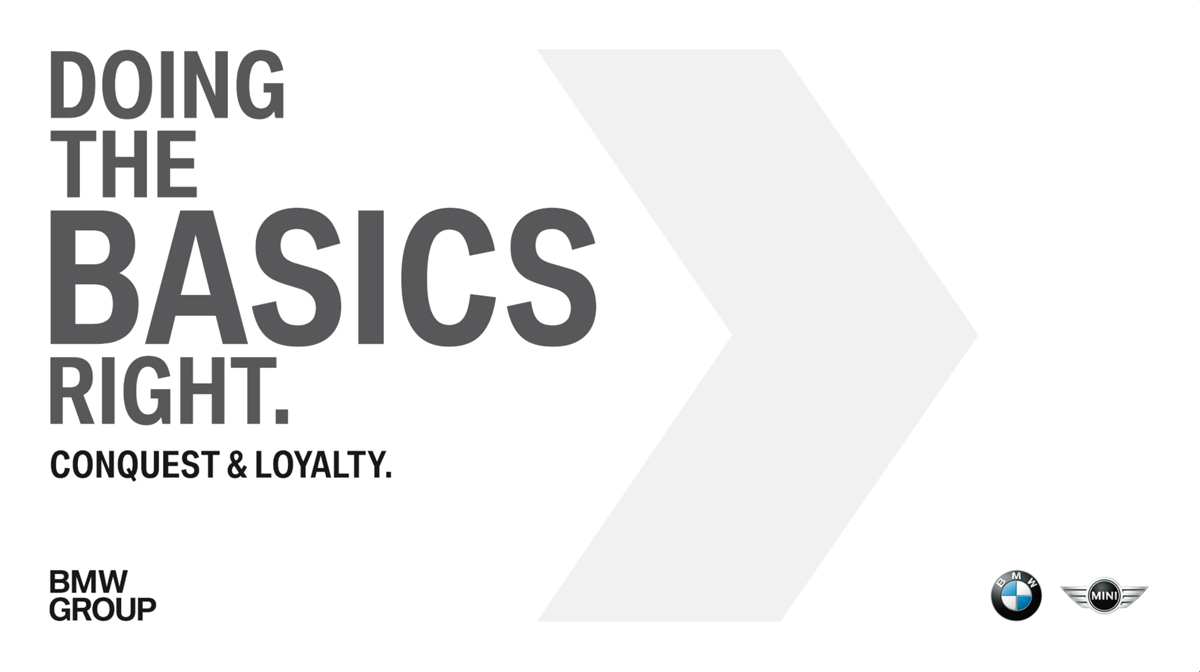 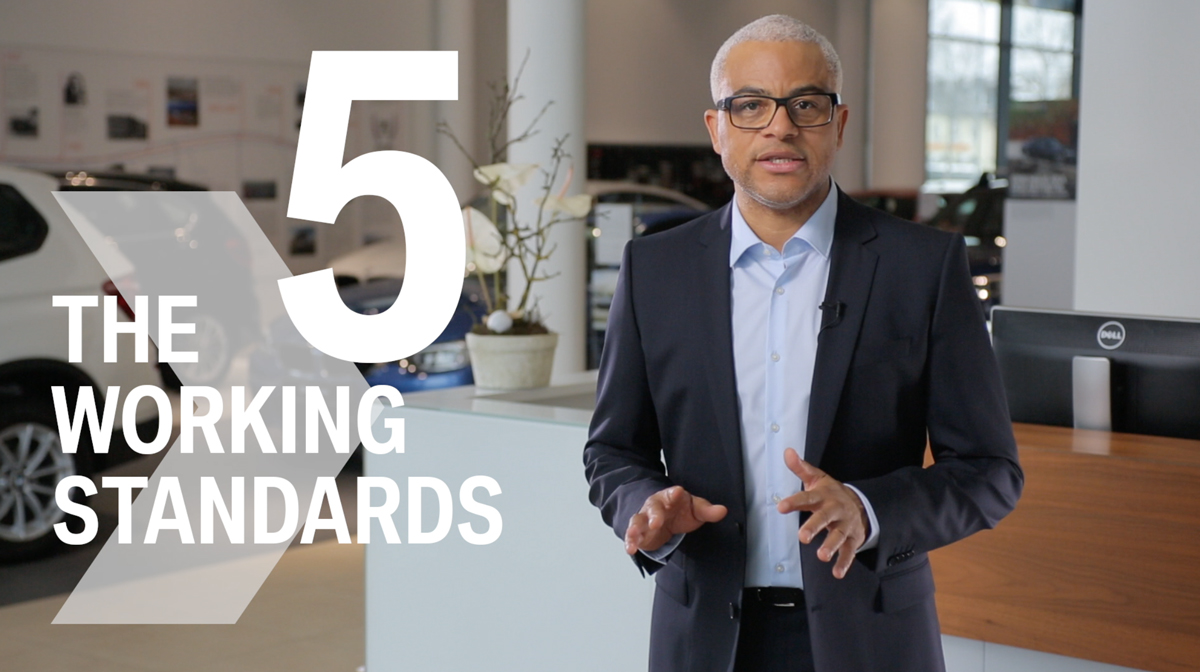 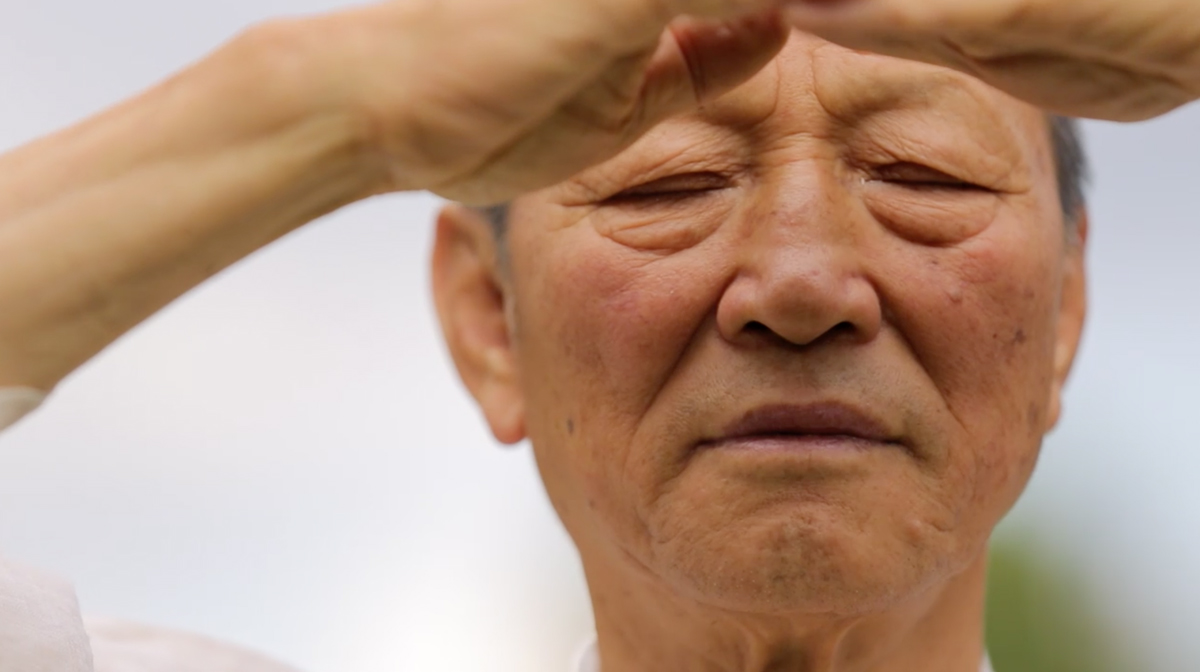 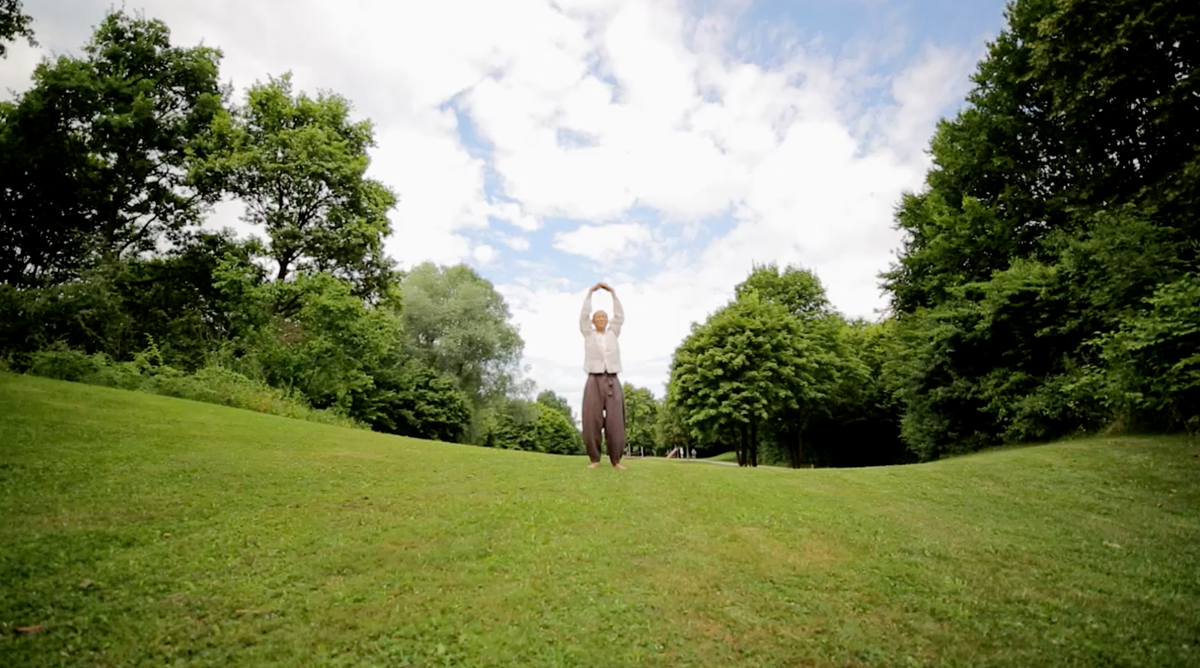 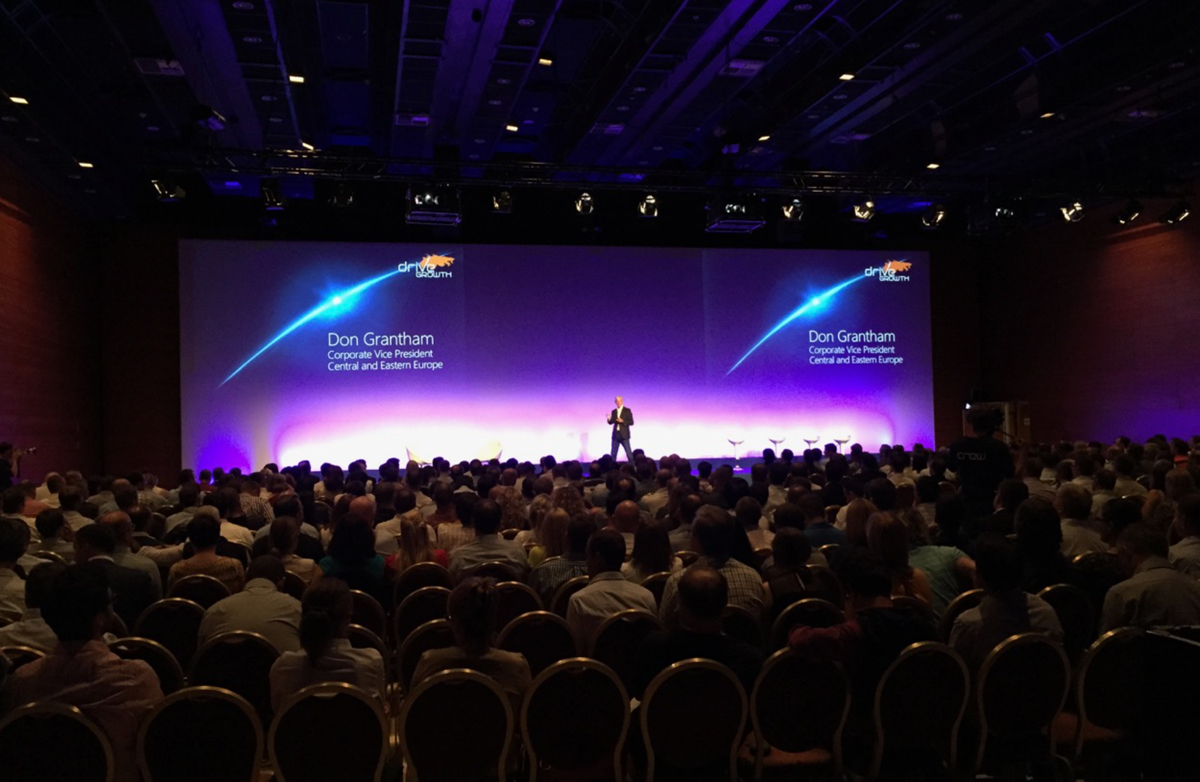 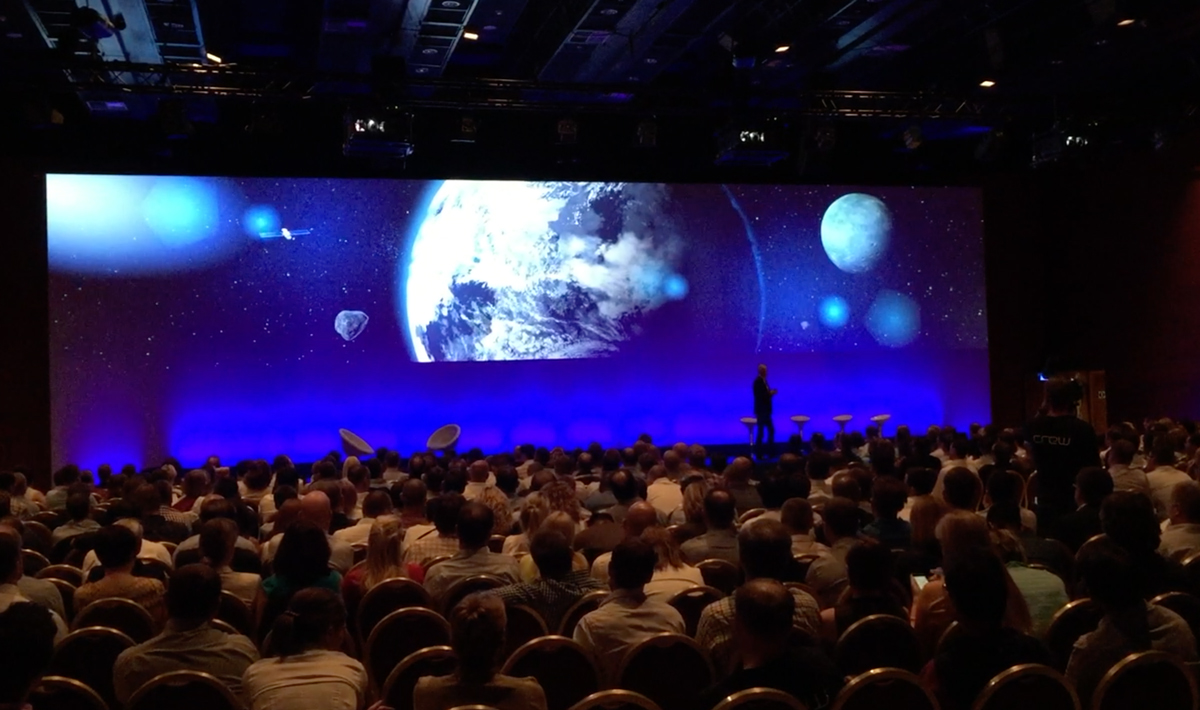 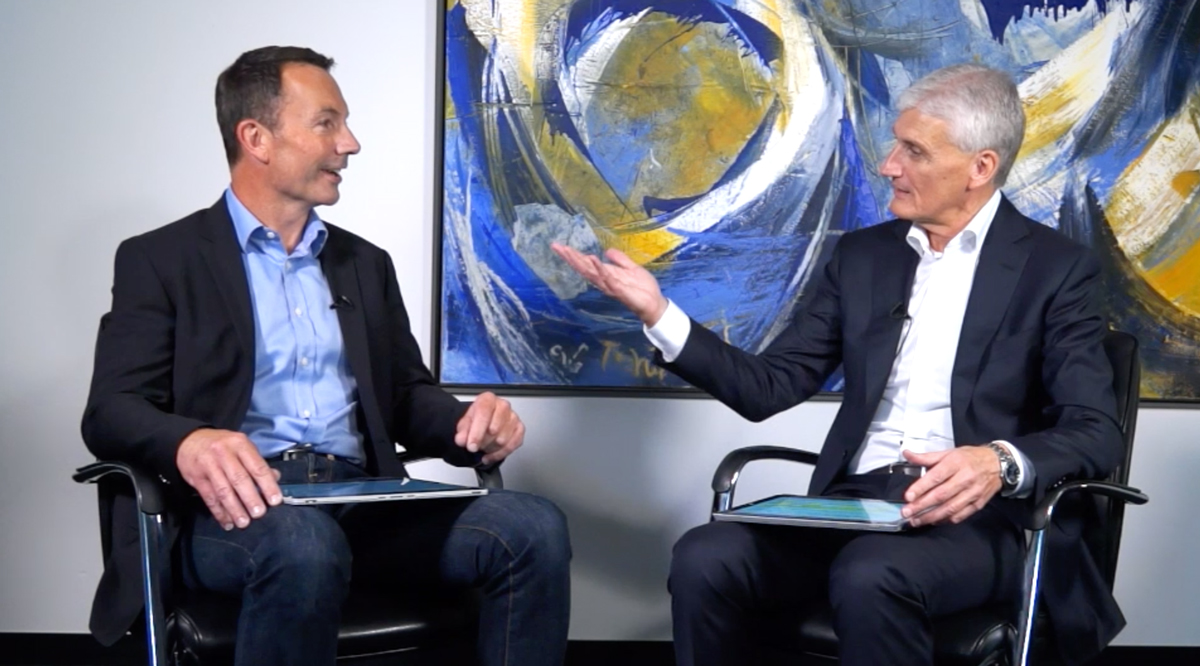 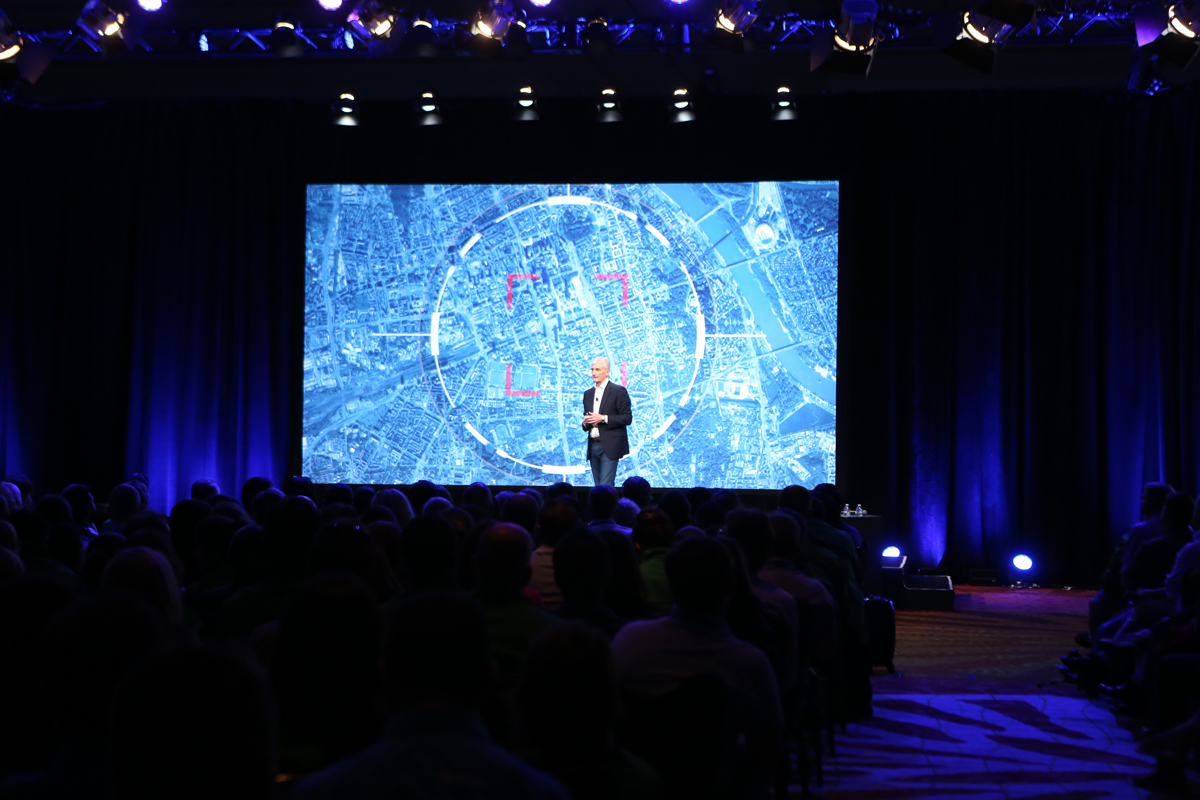 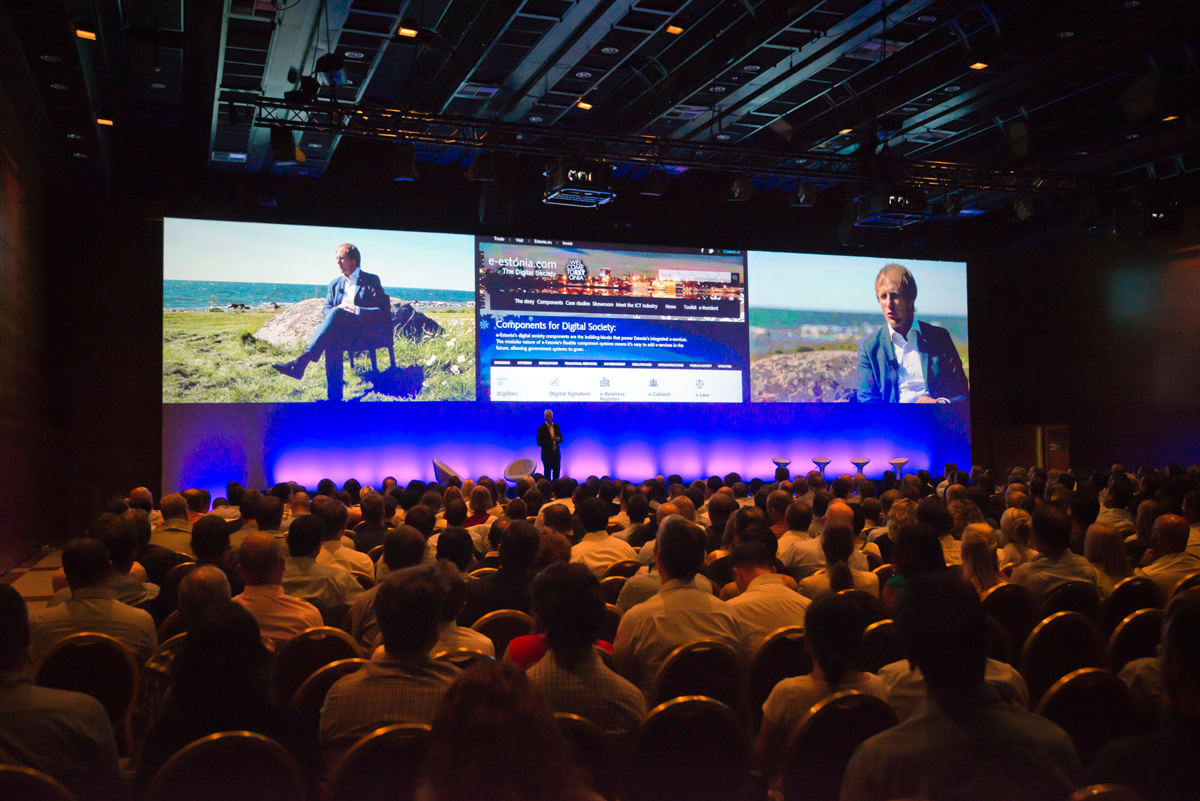 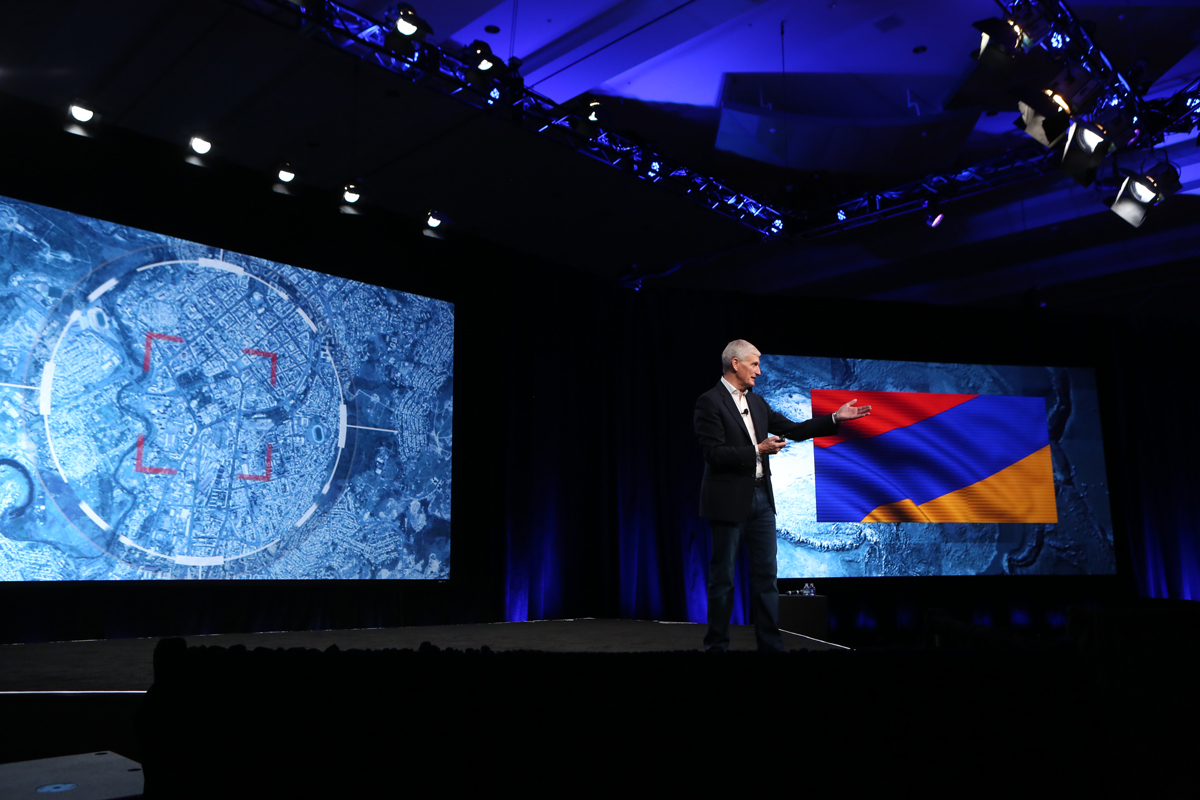 Since 2013 we are a supplier for Microsoft in Germany, mainly the CEE division of Central and Eastern Europe. We produced the video content for CVP Don Grantham’s executive communication as well as the big show packages for Microsoft events and conferences in Las Vegas, Miami and European cities like Prague. These jobs were high impact big screen productions with high end graphics and music productions, very often humorous and tongue in cheek, as with a Star Trek inspired show intro for example.