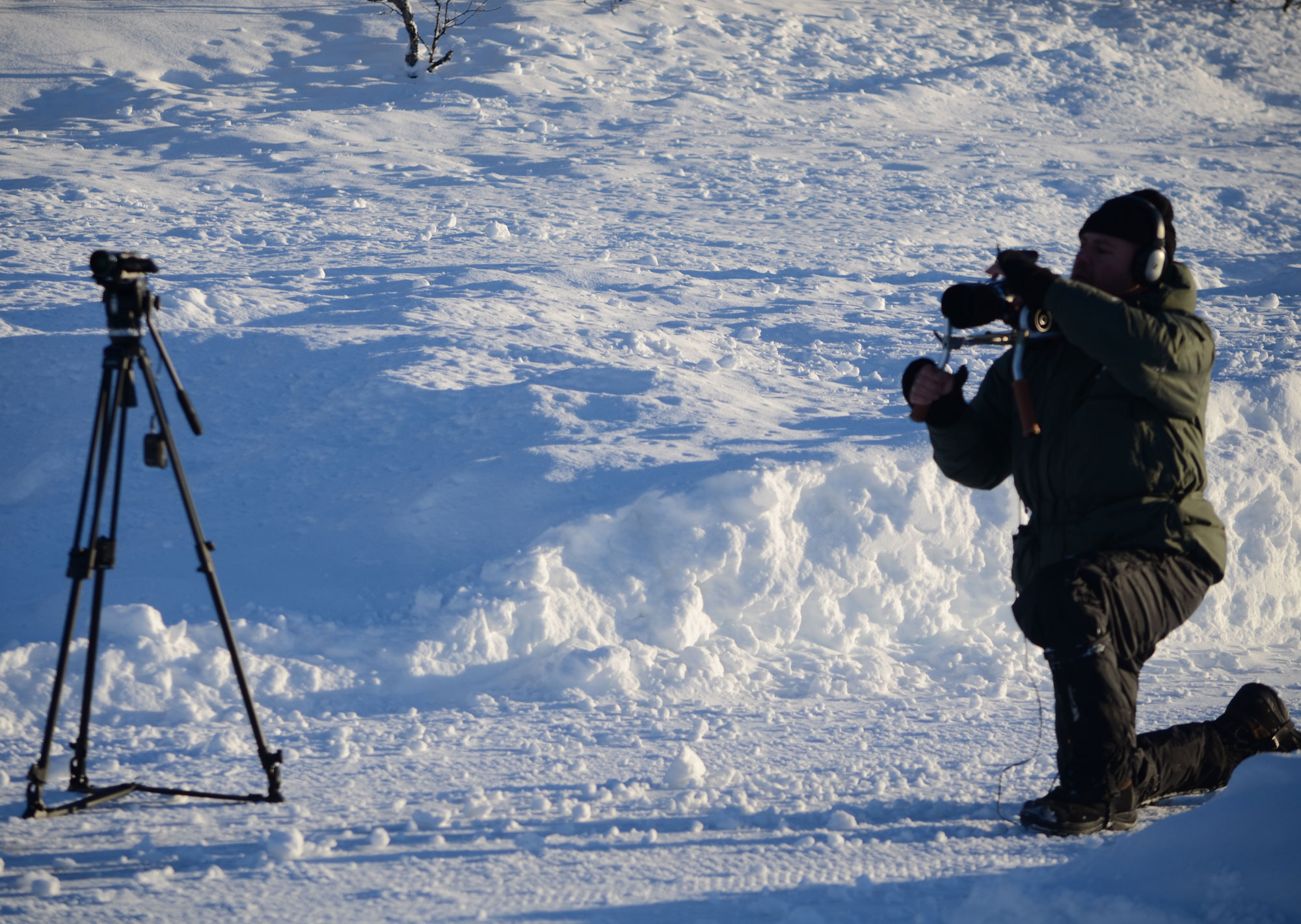 With 25 years of international experience in TV, multimedia, the web and video and film production, we offer a no-nonsense, hands-on approach to production. We have worked for clients big and small, in Europe and the US, and are always dedicated to providing the most creative and technologically advanced solution for the specific task at hand, without the fuss and price tag that often come with overly complicated production hierarchies. To be on time and on budget - every time - is a matter of pride for us. Long term supplier contracts with brands like Bosch Siemens, Microsoft and Burda Publishing tell the tale.

While still at LMU University in Munich in the early 90ies, Markus Niedermeier started to work in the emerging field of Multimedia, as a freelancer for TV productions and the first web agencies. His focus as a pioneer in a new field was to integrate the established world of TV, film and video with the growing market of online content, advertising and marketing. Having finished his Master’s degree in Literature (American, German) and Communications, Markus went to Berlin to become head of Multimedia for the German Film Awards and a TV producer for Bavaria Film subsidiaries. Further freelance media jobs took him to LA and Seattle and eventually back to Munich, where he was a co-founder of Release! in 2005, one of the first production houses for syndicated web content in Germany. Release! produced a range of video formats that were picked up by all major portals and publishers. Since 2007, Markus is the owner and creative director of New Release where he continues to produce syndicated online content as well as product video and corporate communication content for international brands.

Building on his university degree, Markus has a strong background in language and localization work, especially English and German. Many of our corporate projects are multilingual and we enjoy this aspect of our work. In the early 90ies Markus has worked as a translator and voice director for JBI in Los Angeles, where he localized video games and movies. Markus is co-author of Flash Enabled, an American book publication, where he wrote about the use of Macromedia Flash in TV projects. He is also co-author and producer of “Raumpatrouille Orion – Rücksturz ins Kino”, a cinematic remix of Germany’s cult SciFi series.